Towards programming languages for genetic engineering of living cells 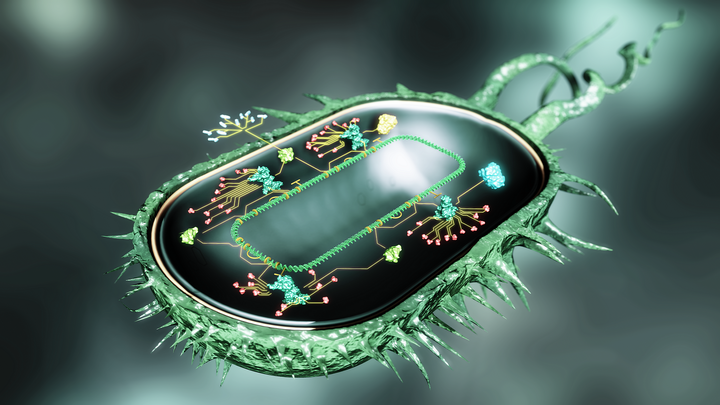 Synthetic biology aims at producing novel biological systems to carry out some desired and well-defined functions. An ultimate dream is to design these systems at a high level of abstraction using engineering-based tools and programming languages, press a button, and have the design translated to DNA sequences that can be synthesized and put to work in living cells. We introduce such a programming language, which allows logical interactions between potentially undetermined proteins and genes to be expressed in a modular manner. Programs can be translated by a compiler into sequences of standard biological parts, a process that relies on logic programming and prototype databases that contain known biological parts and protein interactions. Programs can also be translated to reactions, allowing simulations to be carried out. While current limitations on available data prevent full use of the language in practical applications, the language can be used to develop formal models of synthetic systems, which are otherwise often presented by informal notations. The language can also serve as a concrete proposal on which future language designs can be discussed, and can help to guide the emerging standard of biological parts which so far has focused on biological, rather than logical, properties of parts.